In today’s world, protecting your Data is a priority to be dealt with criticality and concern. It is proven that increasing modern threats and Ransomware attacks are meant for data theft, extort money and break organization’s reputation.

In-Network Techlab’s viewpoint, we are going to discuss Cyber-Attacks that are happening every few minutes, the background of these cyber-attacks and tools to strengthen your Enterprise Security.

According to Network Techlab AtmosSecure® SOC Team, traditional legacy, Modern firewall protection systems are still limited with their capacities. Bad Attackers are using new and sophisticated attack techniques so that they will able to evade perimeter protection. We observed more than 80% of Disrupt attacks that are using DNS for command-and-control. Data theft taking into place, without doing changes in the infrastructure.

On top of that, attackers are using Automation to make it even harder. We have observed that to identify and stop these threats; we need DNS security – an ultimate weapon against many highly damaging cyber-attacks.

In every enterprise, teams are under tremendous pressure to enforce consistent protections for millions of new malicious domains and stay ahead of advanced tactics like DNS tunneling and DNS Sikholing. According to alerts from various analysts, modern malware using Domain Generation Algorithms (DGA) has grown 124% YoY.

Organizations can now overcome the pitfalls of silos EDR/EPP solutions with demanding integration with the other tools (SIEM, IDS, DLP, etc.), lack of deep security analytics to automate core processes with failure to integrate data from other sources (such as DNS logs, Flows, VA scan, Active Directory, etc.) and partial threat coverage with limited visibility into the detection and response.

Today enterprises are struggling to find out a comprehensive threat detection and response platform that can bring an integrated view of the organization—spanning many locations and endpoints, hybrid cloud and third-party partner access—as well as the highly skilled security experts capable of managing them.

Polymorphic malware uses polymorphic code to change rapidly — as frequently as every 15-20 seconds! Because many anti-malware vendors use traditional signature-based detection methods to detect and block malicious code, it means that by the time they identify the new signature, the malware has already evolved into something new. As a result, most Security Solutions simply can’t keep up with or aren’t able to detect these threats.

In 2019, more than 140 million new malware samples were identified and thousands of new malicious websites and domains were generated daily.

Total 9.6 billion malware attacks per year (2019), new attacks are being launched far more quickly than traditional sandboxing, proxies and independent signature technologies can deploy protections—they simply cannot keep pace. After initial infection, modern malware can infect thousand more systems within seconds, inline ML inspects files at line speed and blocks malware variants of portable executable as well as PowerShell® files. This feature can identify phishing pages and malicious JavaScript in milliseconds, stopping them inline so nobody in your network will be able to see them.

Malicious URLs are identified in milliseconds and blocked instantly. If a URL is not malicious and unknown to a category, it is passed on to the URL Filtering cloud for detailed analysis to determine its proper categorization and deliver a verdict within 30 seconds.

EDR focuses on technology gaps rather than the operational needs of users and organizations.

XDR brings a proactive approach to threat detection and response. It delivers visibility into data across networks, clouds and endpoints while applying analytics and automation to address today’s increasingly sophisticated threats. With XDR, security teams can:

The vast majority of enterprise network traffic is encrypted, which leaves a gaping hole in network defenses if it’s not decrypted and scanned for threats. SSL Decryption service by Network Techlab can selectively decrypt inbound and outbound SSL traffic. After decryption, all traffic is fully inspected and—if confirmed to be safe—re-encrypted before being allowed through to its destination.

File blocking executable files constitute a massive share of the malicious files used in spear-phishing attacks and employee negligence is considered a major security risk, since many may not know what’s safe and what isn’t. This reduces the likelihood of a malware infection by preventing dangerous file types known to hide malware, such as executable files, from entering your network. File blocking functionality can be combined with User-ID to block unnecessary files based on users’ job roles, making sure all users have access to the files they need and providing you with a granular way to reduce your exposure based on your organization’s requirements. You can further decrease the number of attack opportunities by sending all allowed files to WildFire for analysis to determine if they contain zero-day malware. 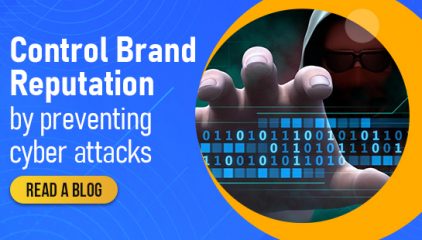 Data Breach is Devasting. Learn how to control your brand reputation

Building a Brand isn’t easy. It takes a lot of years to build a brand…Read more 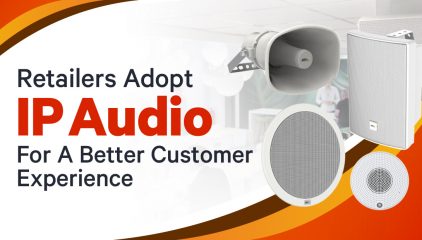 When we go shopping in malls and retail stores, we all are used to hearing…Read more

Facilitate Your Guests with Easy to Manage, Visitor Management System 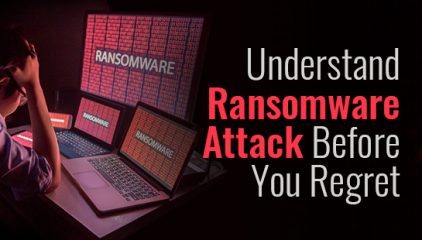 Understand Ransomware Attack Before You Regret

In this digital era, more companies are encouraging or requiring employees to work from home.…Read more
Fill out from to Get Started
Download Specsheet

Enquiry
Open in Whats App
Hello, How are you doing today? Ask us more information about https://www.netlabindia.com/solutions/disruptive-technologies-for-todays-cyber-attacks-arising-daily i.e Disruptive Technologies for Today’s Cyber-Attacks Arising Daily. Click the button below to continue on whats app.