Understanding Servers and why you should rent, rather buying?

Earlier, even doubts regarding Servers were quite considerable. If you discover yourself during a similar situation and are at level one, then this content is simply for you! So let’s start with the most essential questions: What are Servers?

Simply put it in the easiest of words, Servers are really big and powerful computers with additional RAMs and cards. But they aren’t just like the ones you’d be using now to read this content. It doesn’t have a keyboard or a screen or a mouse. They are big powerful CPUs. Let’s take an analogy with reference to your regular computer or a laptop. The way your computer stores your data and files on itself, a Server stores all the info related to the websites that are hosted by it and shares that information with all computers and mobile devices (like your laptop) that is required to access them.

When you type a URL in your browser, your computer communicates with the server hosting the location and pulls out the requisite data on your computer.

You wouldn’t usually find servers lying around in someone’s house. Servers are usually present in business environments or offices where huge data handling is to be managed. 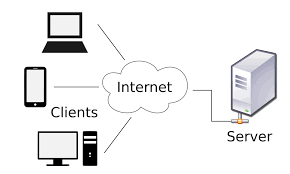 The above model is named the client-server model, where your computer is connected to the server and seeks various functionalities referred to as services. Services include sharing data or resources among multiple computers or performing computations for a client.

A server may be designed to do a single task, such as a mail server, which accepts and stores email and then provides it to a requesting client. Servers may also perform several tasks, such as a file and print server, which both stores files and accepts print jobs from clients and then sends them on to a network-attached printer.

Why you should consider renting a Server?

Buying a new server sometimes doesn’t fit in the business budget, as there are more other things to invest in. And if you consider a refurbished server, it also turns out to be good as it comes with a minimum of 3 months warranty. But again, failed servers and replacement procedures can have a catastrophic impact on your business. It doesn’t mean that refurbished servers fail, but sometimes being the used server, they might have some drawbacks.

There are two options you can consider where you don’t need to take the burden of maintenance and upgradation and that is either renting a server or opting for dedicated hosting.

But before you should have the clarity on a few points below:

The questions you need to ask yourself first are:

The main benefit of a rented server is that the system would be installed in your business environment. You would get the entire access of it. Some companies offer servers starting from a 1-month lease, to up to 2 years. Renting the servers would allow you to keep a check on data thus making it free from data breaching. 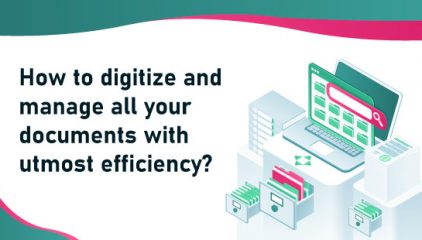 How to digitize and manage all your documents with utmost efficiency?

Why is document digitization necessary? There are many reasons why digitizing documents is necessary. In…Read more 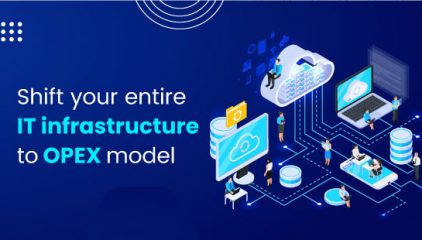 Shift your entire IT infrastructure to OPEX model

Network Techlab (I) Pvt. Ltd. brings to you a wide range of IT infrastructure that…Read more 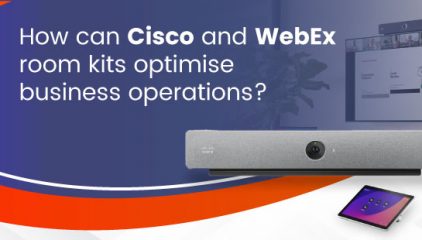 How can Cisco and WebEx room kits optimise business operations?

In today’s workplace, it’s more important than ever for employees to be able to collaborate…Read more 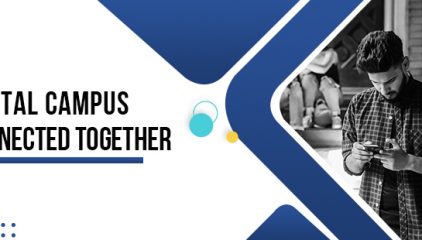 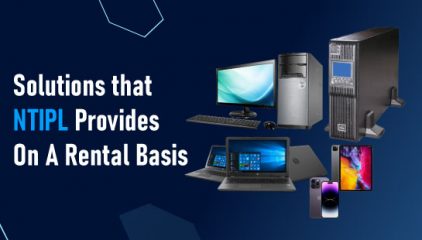 What Kind Of Solutions Does NTIPL Provide On A Rental Basis And Its Benefits?

Back in the day, entrepreneurs used to fret over the monumental task of sourcing IT…Read more 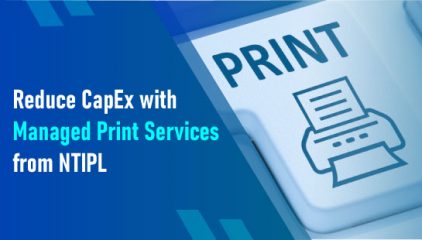 Enquiry
Open in Whats App
Hello, How are you doing today? Ask us more information about https://www.netlabindia.com/solutions/understanding-servers-and-why-you-should-rent-rather-buying i.e Understanding Servers and why you should rent, rather buying?. Click the button below to continue on whats app.